“We had no idea that the EU system mandates compensation when airline delays do things like this. But the process can be really arcane. A friend told us about Anna EU Flight Delay. Her service was friendly, professional and super easy.” Gerry in Portland, Oregon

“Fast, through, pleasant to deal with and successful. I recommend EU Flight Delay with no reservations.” Arthur in Rock Tavern, New York

“Back in 2017 my connecting flight was delayed by five hours in Dublin. I filed a claim with the airline but they refused to compensate us. I contacted AirHelp but two years later they were still unable to collect any money. That’s when I heard about EU Flight Delay. In exactly four weeks, I received my compensation! Anna was very professional and helpful!” Aniko in Corona, California

“The entire process was professional, hassle-free, and very simple.” Arpad in Budapest, Hungary

“I was delayed on a flight from Europe to the US when the flight home was canceled. Instead of taking 9 hours, the reticketed flights took 18 hours. After contacting EU Flight Delay from home, I was able to recoup several hundred dollars for my delays, inconvenience, meals and incidentals. It was easy to use via emails. Very professional.” Carolyn in Naples, Florida

“I highly recommend the knowledgeable and personable team at EU Flight Delay.” Petra in Brecksville, Ohio

“Working with Anna was a pleasure. I had my flight cancelled by the airline the day before my flight. She guided me through the whole process, asked for the relevant information/documentation and took care of the rest. I would highly recommend her and the company.” Victor in Lake Forest, California

See more of our reviews on Trustpilot and on Facebook.

Register on our website for free to receive the compensation you’re entitled to if your flight has been delayed or canceled. 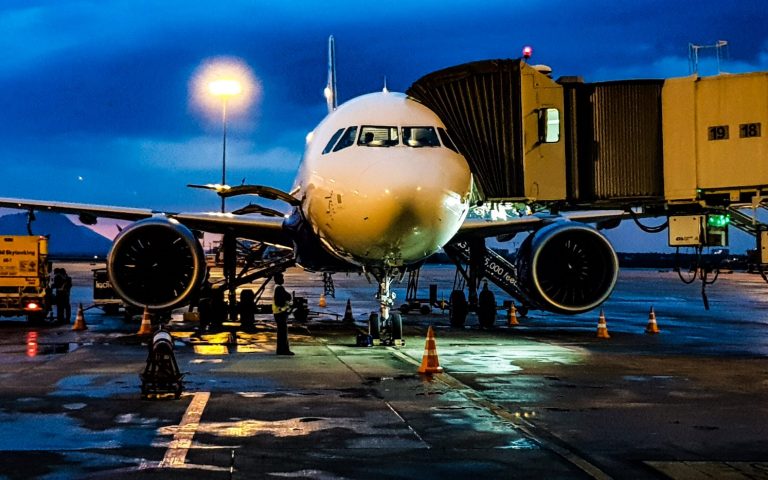 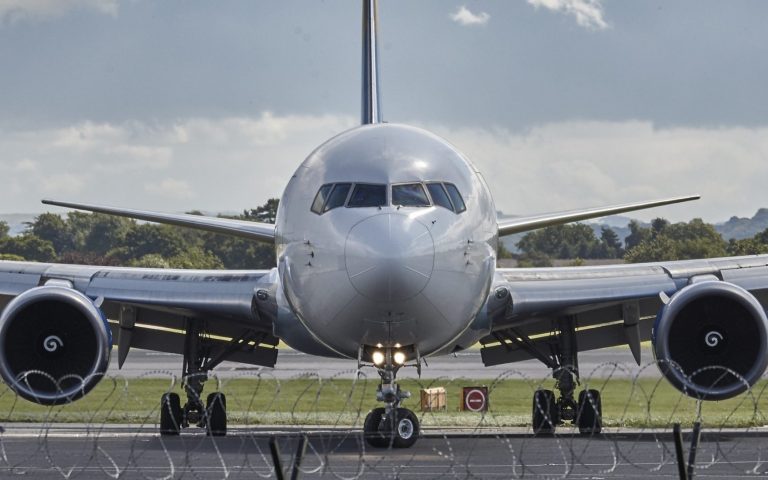 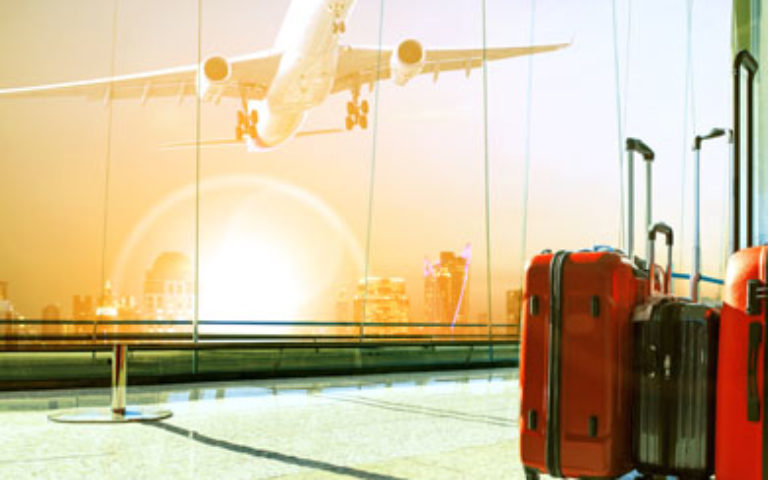 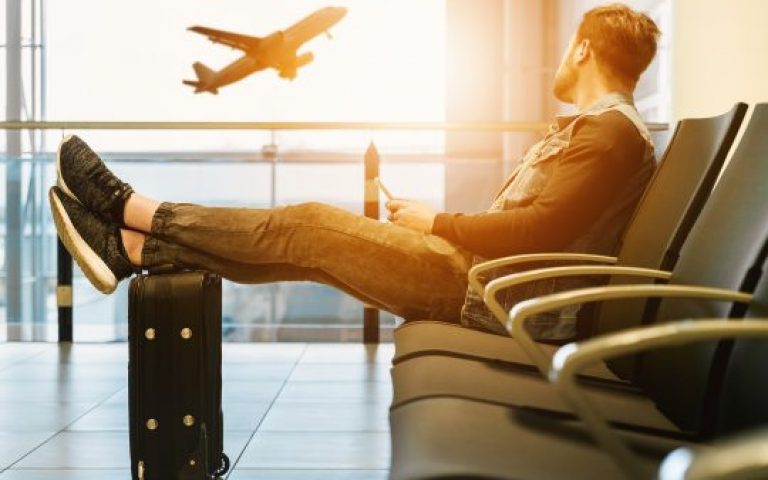 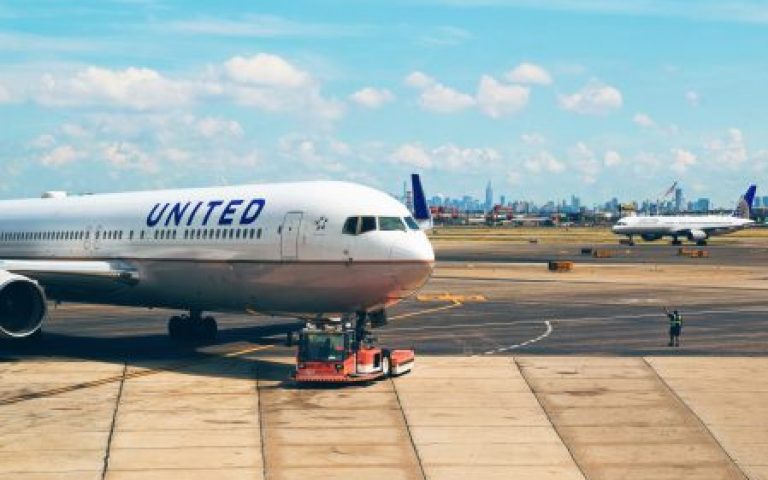